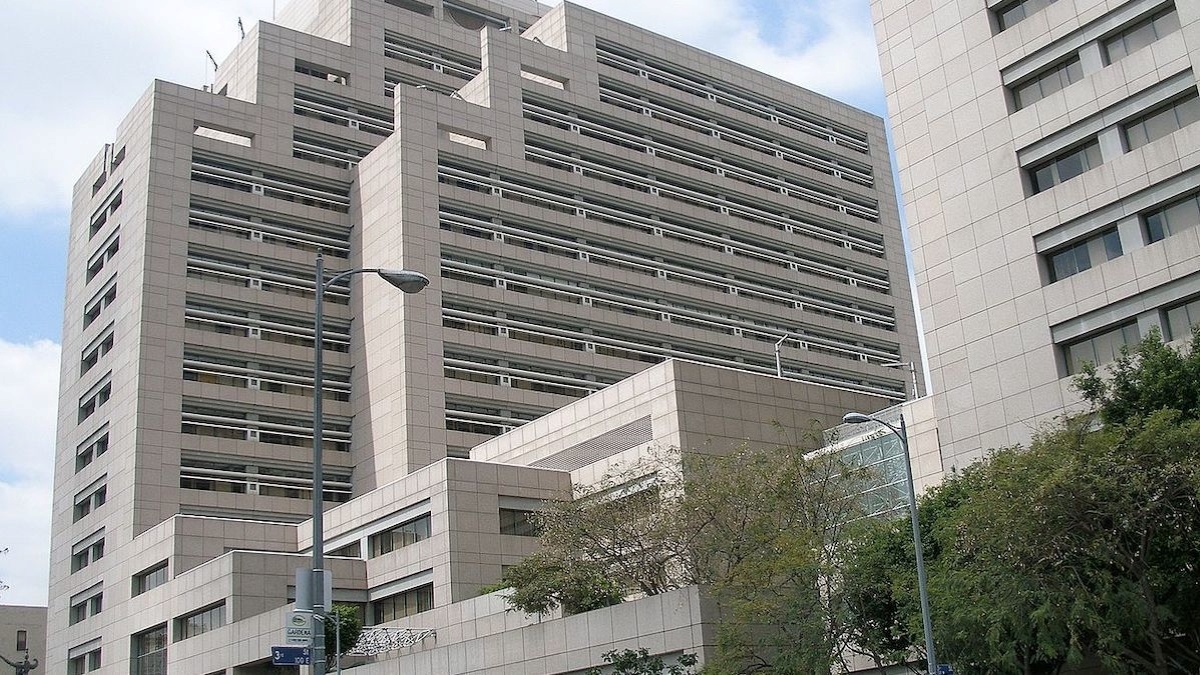 LOS ANGELES — A California appeals court denied a petition for rehearing in a case alleging sexual harassment by a court security guard.

"We affirm because substantial evidence supports the trial court’s fact finding," the opinion states. "The employees also unsuccessfully argues the judge was biased against them."

Justices John Shepard Wiley Jr., Tricia A. Bigelow and Elizabeth A. Grimes heard the case, and Wiley authored the opinion.

Tamika Schmidt and Danielle Penny, who were both court employees, worked in the Hall of Justice for Ventura Superior Court and alleged that when they entered the building's weapons screening, a security guard, David Jacques, would repeatedly use a scanning wand over them too close and would hover it over their breasts and pelvis.

The women claimed they made complaints about the guard, but that nothing was ever done, so they filed a complaint against Ventura Superior Court.

A trial was held in the case that lasted 19 days and the video evidence shown "clearly refutes" the claims the plaintiffs' made, according to the opinion.

The plaintiffs alleged the court failed to apply the law in three cases, among other things, but the appeals court disagreed. They also argued that the judge was biased against them for finding Jacques a credible witness and by calling all female witnesses and counsel by the title "Miss," but they do not explain their logic in this accusation, the appeals court notes.

"There is no evidence of judicial bias against the plaintiffs or their counsel," Wiley wrote. "The trial court was not hostile, but instead amiable toward Schmidt, Penny, their counsel and their witnesses."

Want to get notified whenever we write about California Court of Appeal ?

Sign-up Next time we write about California Court of Appeal, we'll email you a link to the story. You may edit your settings or unsubscribe at any time.