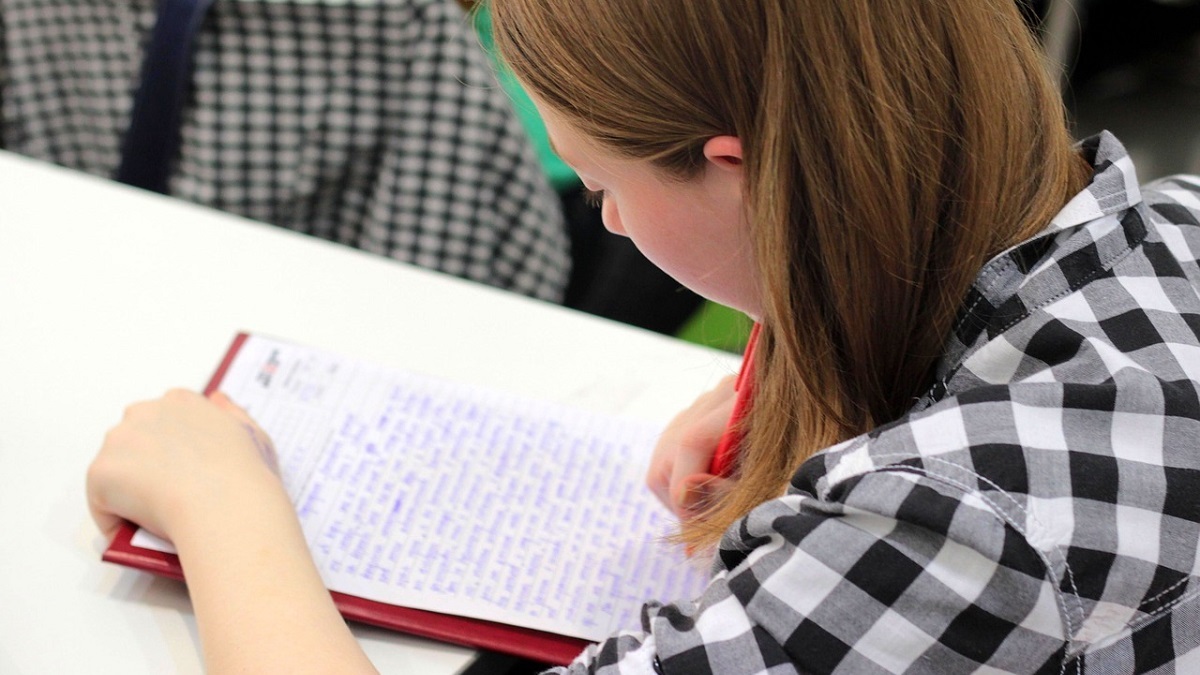 Los Angeles Superior Court Judge Rupert Byrdsong approved a broad settlement last month in a landmark education lawsuit brought by students, parents and advocacy groups against the state of California. The lawsuit was the first civil rights action brought under any state constitution to protect students’ right to access to literacy, according to Public Counsel.

Under the settlement with the state, most of the funding will be awarded over three years to 75 public elementary schools, including Los Angeles-area schools, those with the poorest third-grade reading scores in California over the last two years.

“The longest yet most urgent struggle for social justice in America has been for access to literacy,” Mark Rosenbaum, directing attorney at Public Counsel, said in a statement provided to the Southern California Record. “The right to read is not just the cornerstone of education, it is the cornerstone of our democracy. Without it, we continue to build a future on the illusion that the haves compete on the same terms with the have-nots. This revolutionary settlement, coming nearly 70 long years after Brown v. Board, does not end that struggle, but it invigorates it with the power of children and their communities who insist on the equal opportunity to tell their stories and remake California in the images of all.”

The settlement provides multiple remedies to improve literacy and key provisions and includes $50 million in block grants for 75 low-performing elementary schools, an examination of why (social factors) students are performing poorly and a move away from disproportionate disciplinary measures that are racially based. In addition, $3 million will be given to strengthen the state’s literacy infrastructure offering training opportunities and assist grant recipients.

“For decades, the state of California has underfunded and neglected schools in Black and Latino communities,” Maisie Chin, executive director of CADRE, an organizational plaintiff, said in a Public Counsel news release. “While this settlement by itself can’t undo that damage, we are pleased to secure a groundbreaking framework that shines a light on how punitive school environments cause harm to students and push them out of school. For our community members this relationship is indisputable, and we hope to advance a systemic understanding of how access to literacy is directly tied to how schools use exclusionary discipline practices and criminalize low-income students of color.”

The $53 million in new funding is included in Gov. Gavin Newsom’s proposed 2020 budget, and will need to be approved by the state legislature before it goes into effect, the news release stated.

According to Public Counsel, less than 10% of the poorly-performing students are proficient in core subjects like reading. As an example only eight children out of the 179 students tested at La Salle Elementary School in Los Angeles were found to be proficient by state standards.

Want to get notified whenever we write about Los Angeles Superior Court ?

Sign-up Next time we write about Los Angeles Superior Court, we'll email you a link to the story. You may edit your settings or unsubscribe at any time.