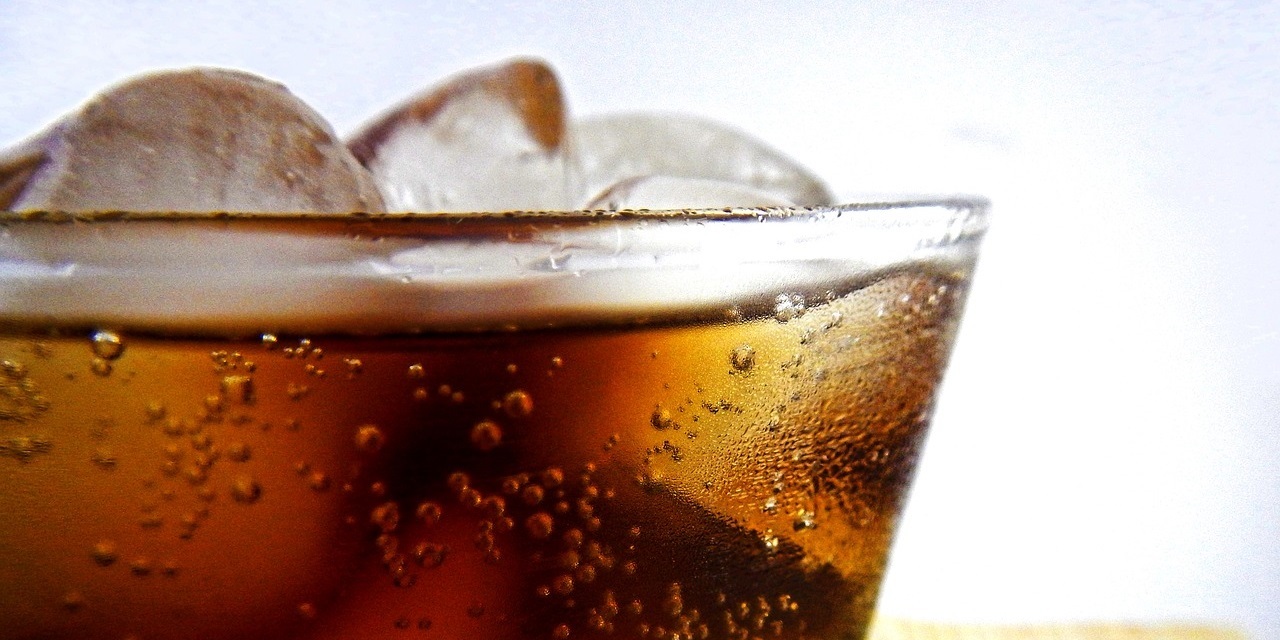 SAN FRANCISCO – As 2019 came to a close, a trend in California courts was that a number of lawsuits were filed over ingredients or labels used for food. One of the cases that may have lasting implications was a decision in the U.S. Court of Appeals for the 9th Circuit in Becerra v. Dr Pepper/Seven Up Inc.

The court upheld dismissal of the case in favor of Dr Pepper/Seven Up Inc. on Dec. 30, ruling that a reasonable consumer would not confuse the term "diet" in Diet Dr. Pepper as meaning it promotes weight loss.

A leader with a group working to reform the civil justice system said the ruling is unlikely to end similar lawsuits in California courts.

“While I am unfamiliar with the specifics of this particular case, unfortunately, it won’t limit the number of labeling lawsuits being filed in California," Julie Griffiths at Citizens Against Lawsuit Abuse said. "California law encourages frivolous litigation and there are too many judges willing to move forward.”

The case started with a contention by the plaintiff Shana Becerra that the "diet" in the name Diet Dr. Pepper was misleading as it posed no basis for weight loss. In bringing the claim to court, the plaintiff cited scientific studies that concluded that the artificial sweetener used in soda was in fact, “likely to cause weight gain,” according to the ruling.

In weighing the decision, Judge Jay Bybee wrote the court relied heavily on the concept of the “reasonable consumer.” That tenant decrees "...that a significant portion of the general consuming public or of targeted consumers, acting reasonably in the circumstances, could be misled," Bybee's ruling states.

"When considering the term in its proper context, no reasonable consumer would assume that Diet Dr. Pepper’s use of the term ‘diet’ promises weight loss or management,” Bybee wrote. “In context, the use of 'diet' in a soft drink’s brand name is understood as a relative claim about the calorie content of that soft drink compared to the same brand’s 'regular' (full-caloric) option.”

In the opinion, Bybee cited Ebner v. Fresh Inc. in saying that just because a person may not understand a label, it didn’t provide the base for that consumer to bring a fraud claim against the company.

Want to get notified whenever we write about U.S. Court of Appeals for the Ninth Circuit ?

Sign-up Next time we write about U.S. Court of Appeals for the Ninth Circuit, we'll email you a link to the story. You may edit your settings or unsubscribe at any time.

U.S. Court of Appeals for the Ninth Circuit