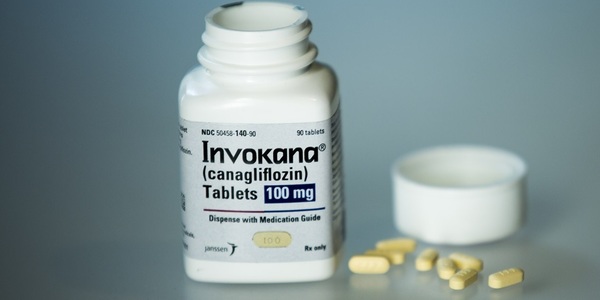 Scaremongering lawyers should be disciplined

By The West Virginia Record | 4 months ago

Lawyers running anti-drug commercials should be held accountable for their claims. If they can’t substantiate those claims, they should be forced to compensate the companies whose sales they’ve depressed and the drug users whose health they’ve impaired. 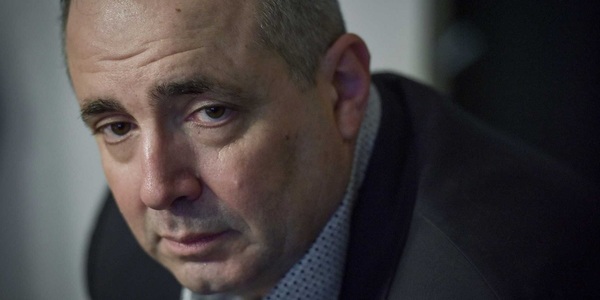 By The West Virginia Record | 5 months ago

What if Big Pharma is not to blame for the opioid crisis? What if it wasn’t the big bad drug companies that created and exacerbated the problem, but the politicians and government officials pretending to be the good guys? 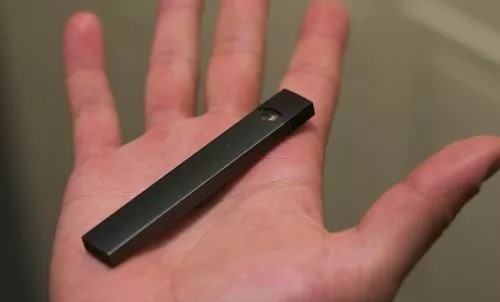 Is parental incompetence partly to blame for teen vaping injuries?

There’s a classic scene in an episode of the 1970s BBC comedy Fawlty Towers in which a diner complains about the bad service provided by the waiter at this quaint seaside inn in southern England. 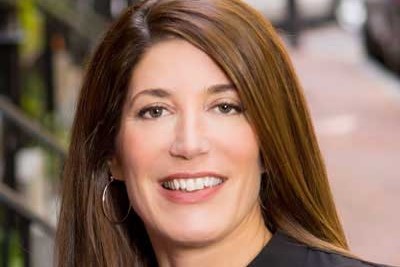 Today’s verdict by Judge Thad Balkman that Johnson &amp; Johnson must pay the operating costs of Oklahoma state government as penance for the opioid crisis puts manufacturers of all lawful, but politically unpopular, products at risk.