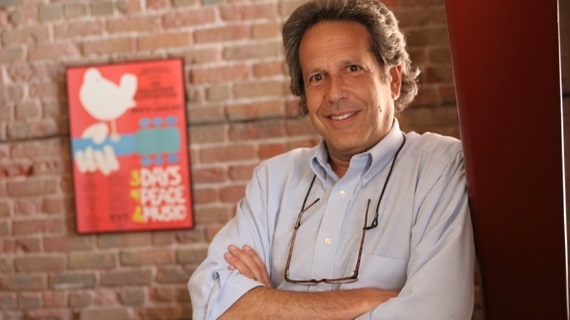 SACRAMENTO – A law seeking to prevent workers from having to agree to mandatory arbitration for claims under California’s Fair Employment and Housing Act faces an important deadline Jan. 31 when a temporary restraining order (TRO) expires.

The law, known as Assembly Bill 51, was set to take effect Jan. 1, but has faced significant pushback from business groups that prefer arbitration to settle employment lawsuits.

If U.S. District Judge Kimberly Mueller of the Eastern District of California court does nothing, the TRO expires. But Mueller could also extend the TRO or potentially issue a preliminary injunction that could limit the law for some time.

AB 51 specifically amends the California Labor Code so employers cannot require workers to agree to arbitrate any potential claim under California’s Fair Employment and Housing Act (FEHA) as a condition of employment. It also prohibits an employer from threatening, retaliating or discriminating against a job applicant or employee for refusing to consent to arbitration.

Employment lawsuits that fall under the scope of FEHA include but are not limited to wage and hourly claims, certain whistleblower claims or sexual and racial harassment suits. The law does not apply to wrongful termination or breach of contract cases.

Weeks before AB 51 was set to take effect, the U.S. and California Chambers of Commerce challenged the bill in federal court, arguing that the Federal Arbitration Act (FAA) preempts the bill. The chambers secured a temporary restraining order on the bill, which has been in effect ever since.

The TRO, however, was modified in January to only apply to those workers covered under the FAA, which does not include workers in the transportation industry.

The FAA specifically excludes “contracts of employment of seamen, railroad employees, or any other class of workers engaged in foreign or interstate commerce.” That could include ride-hailing drivers as well.

The question that Mueller now faces is whether the FAA undermines the bill for the rest of California’s labor force.

The answer to that question is definitely “no” if you ask Cliff Palefsky, a prominent employment lawyer and partner at the Law Offices of McGuinn, Hillsman & Palefsky. Palefsky helped draft the bill and sits on the advisory board of the California Employment Lawyers Association.

“The bill does not prohibit post-dispute arbitration agreements or the arbitration of any cases," Palefsky said. "Parties can arbitrate any case they want - it just can’t be a mandatory condition of employment. The U.S. Supreme Court has said nine times that arbitration is a matter of consent and not coercion. Arbitration involves the waiver of many constitutional rights such as the right of petition, the right of due process and the right of trial by jury. These can only be waived voluntarily.”

Palefsky said the goal of AB 51 is to make some of these private arbitration cases more public and prevent the use of biased arbitrators.

But to Betty Jo Toccoli, president of the California Small Business Association, the bill is another classic example of people deciding what is good and bad for small businesses and their employees without actually asking the small business community.

“We can’t always afford to go to court," she said. "These issues can be resolved for less costs and please both sides [in arbitration]. But this is a labor state and labor seems to win.”

“Arbitration is the preferred form for any business,” she said. “I don’t know of any small or medium-sized business that can afford the court process. This (arbitration) is essential for them. They cannot afford to go through the court system.”

Griffiths added that a lot of the small and medium-sized businesses she works with are not even aware of the law or its implications.

Palefsky refutes the idea that arbitration is less expensive, saying that fees for arbitration can cost as much as $50,000, and that contrary to public belief, not every court case turns into a full-scale jury trial.

He also said he could see the case making its way to the U.S. Court of Appeals for the 9th Circuit because once Mueller rules on the larger FAA issue down the line, whoever is on the losing side will likely appeal.

Editor's note: The Southern California Record is owned by the U.S. Chamber Institute for Legal Reform.