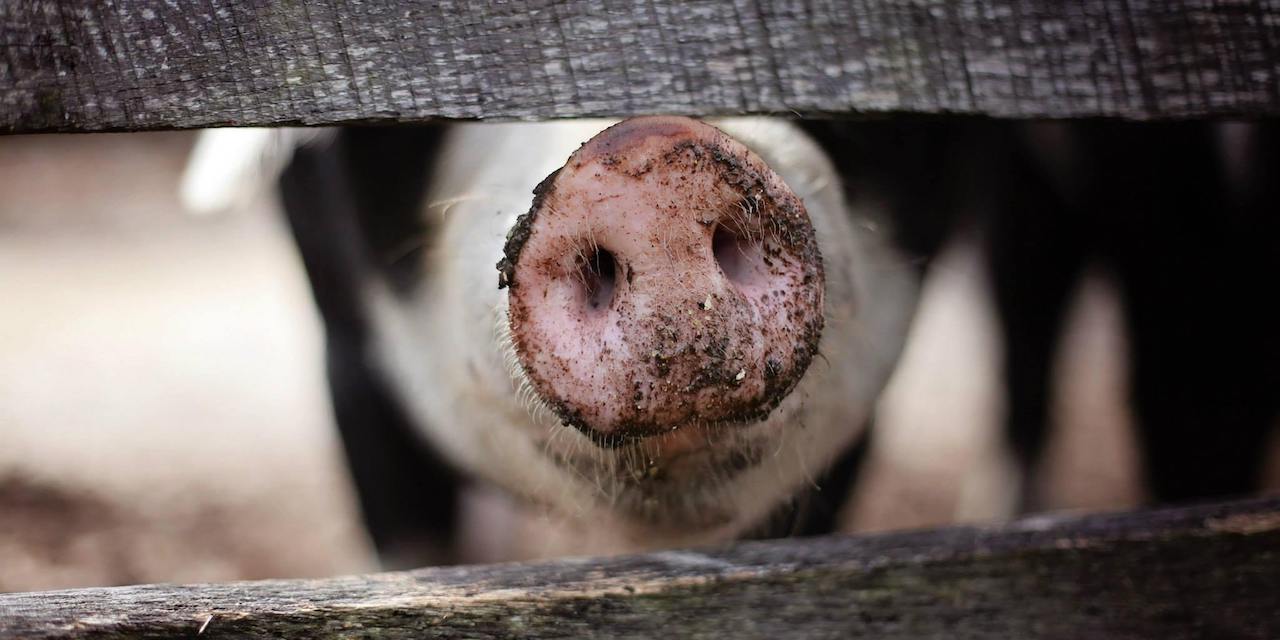 SAN DIEGO – Organizations representing farmers and pork producers have filed suit in the U.S. District Court for the Southern District of California over a ballot measure passed by state voters that would mandate bigger holding pens for hogs and cages for egg-laying chickens.

The lawsuit filed by the National Pork Producers and the American Farm Bureau Federation states the new law created by the passage of Proposition 12 in California in November 2018 by a 62 to 37 percent margin would result in “enormous” production cost increases for farmers that would be passed on to consumers of pork and eggs.

“Proposition 12 institutes a wholesale change in how pork is raised and marketed in this country,” the lawsuit states. “Its requirements are inconsistent with industry practices. They impose costly mandates and enormous costs on pork producers, which will increase costs for American consumers making it more difficult for families on a budget to afford this important source of protein.”

“Because Proposition 12 was a ballot initiative, it was passed without any semblance of meaningful legislative deliberation, let alone inclusive input and inquiry into the impacts of its requirements on national commerce in pork, the pork production industry or even the welfare of sows,” the complaint reads.

Proposition 12 requires that a sow or egg-laying hen in a cage cannot be confined in a way that it cannot lie down, stand up, fully extend its limbs or turn around without touching the sides of its stall or another animal. The requirement is often referred to as the “stand up turn around act.”

Formally called The Prevention of Cruelty to Farm Animals Act, Proposition 12 was sponsored and financed by the Humane Society of the United States. The new law, which goes into effect in 2022, would demand holding pens for breeding pigs of at least 24 square feet.

The lawsuit brief said pigs are raised throughout the country but production is concentrated mostly in the Midwest and North Carolina. Though California’s in-state production of pigs is much less with only 8,000 breeding sows, the state’s demand for pork is large – 13 percent of the national market, the document stated.

“By contrast to the tens of millions of hogs sold by farms in many other states, the Agriculture Census reports that only 208,000 hogs were sold by all farms in California in 2017, including those born (farrowed) outside California,” the brief said.

The plaintiffs allege the passage of Proposition 12 violates the Commerce Clause of the U.S. Constitution. As a result, attorneys for the farm groups said it would dictate production practices outside of California, impose substantial cost increases on farmers nationally and put smaller farm operations out of business.

“The American Farm Bureau is acting on behalf of Farm Bureau members in California and across the nation,” Kranz said. “The CFBF opposed Proposition 12 when it was on the ballot.”

According to the National Pork Producers Council, 65,000 farms nationally sold hogs accounting for a $26 billion industry in 2017. The U.S. is one of the world’s top five exporters of fresh and frozen pork cuts, supplying countries including Mexico, China, Japan and Canada.