Ford spokesman on transmission suit: 'You have to wonder at some point what the motivation of the lawsuit was in the first place' 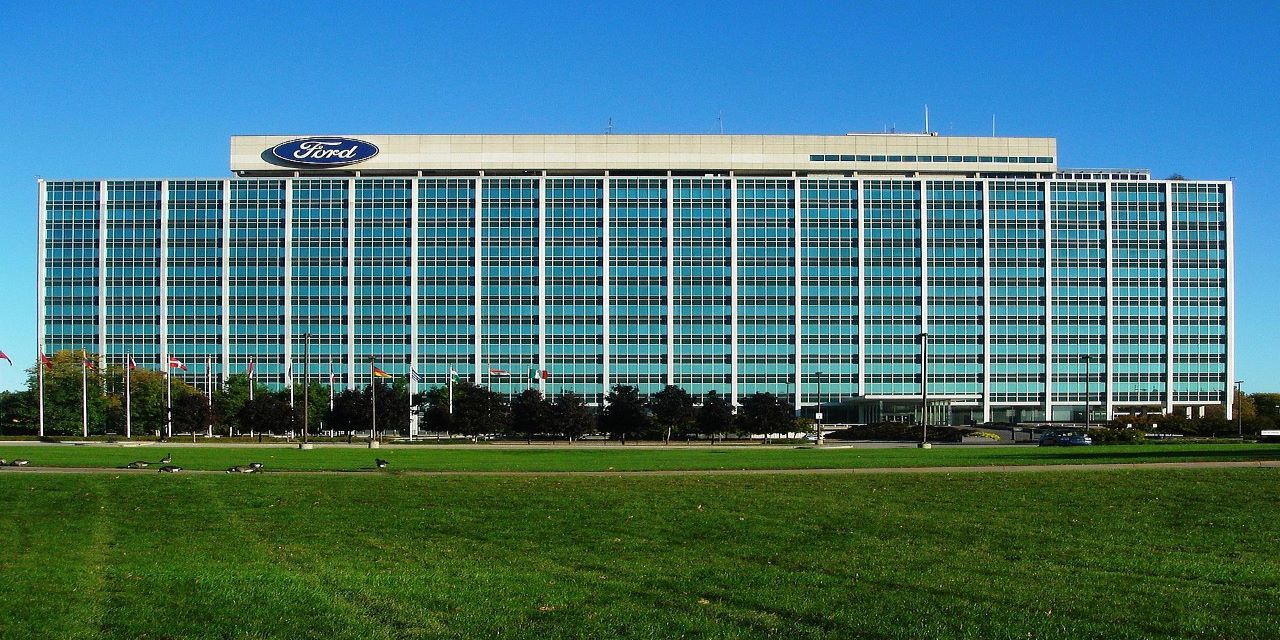 Lemon law litigation in California is pitting automaker Ford against a flood of plaintiffs and their attorneys over allegations of defective transmissions in its vehicles. | Author: David Parker; Creative Commons Attribution 3.0 Unported license

LOS ANGELES – A recent verdict issued by a federal jury in a Ford transmission defects case awarded the plaintiff $11,000 less than the automaker had offered to settle the case.

A November decision in favor of plaintiff Mark Pedante in the U.S. District Court for the Central District of California awarded him $64,000 in treble damages under the Song-Beverly Act, California’s lemon law.

Pedante is one of more than 900 customers waiting in line for their legal challenge to Ford Motor Co. in suits over allegedly defective DPS6 PowerShift transmissions.

“A couple things I’d point out – the most important one is that the customer didn’t have a good experience with this Ford vehicle,” Ford spokesman T.R. Reid said. “That’s pretty important. Something we acknowledged early on and in lots of different ways because he’s not alone.”

Reid said the automaker regrets the unsatisfactory experiences consumers had with their vehicles but stated the company has done quite a bit to remedy the situation.

Ford cars built since the latter half of 2015 with the specific transmission allegedly found to have defects – and earlier models that possessed the provided hardware and software updates – have performed well, receiving competitive levels of positive customer feedback, Reid added.

One of the attorneys representing Pedante requested that Ford buy back the plaintiff’s car when a fourth clutch was needed, Bloomberg Law reported, but the manufacturer disagreed, proposing a $75,000 settlement.

Reid said that Ford offered on more than one occasion to purchase the vehicle back from Pedante for more than the value awarded by the jury.

“You have to wonder at some point what the motivation of the lawsuit was in the first place,” Reid said. “Was it the plaintiff’s best interest or was it the best interest of the attorneys?”

Approval of a pending class-action settlement that plaintiffs had a choice to opt into as opposed to pursuing litigation independently in California state court or a multidistrict federal suit has stalled out, he said.

Bloomberg Law reported the U.S. Court of Appeals for the Ninth Circuit reversed the approval of a class action settlement, stating the court needed to examine its equity to the vehicle owners.

A group of attorneys representing some of the plaintiffs in the suit has repeatedly delayed the formal approval of the settlement, Reid said.