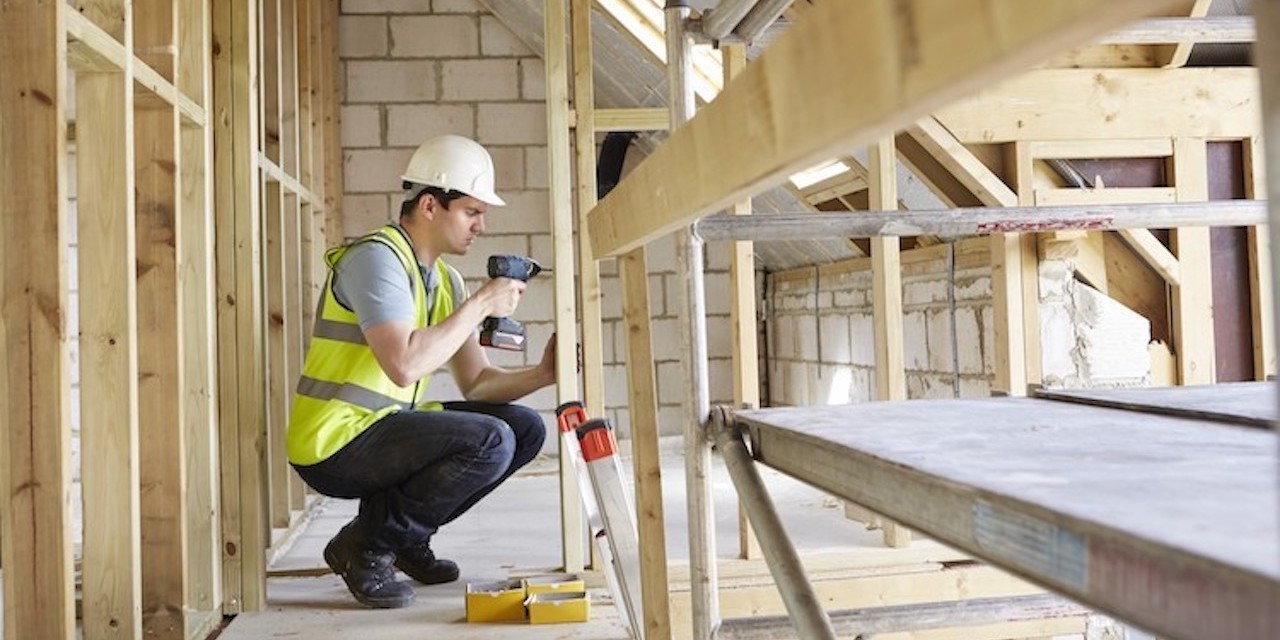 SACRAMENTO – The California Environmental Quality Act has overstepped its bounds and is negatively affecting the housing market, according to some experts around the Golden State.

CEQA was passed in 1970 to institute a statewide policy of environmental protection. The bill does not directly regulate land use, but instead requires state and local agencies to follow a protocol of analysis and public disclosure of environmental impacts of proposed projects.

CEQA makes environmental protection a mandatory part of every state and local public agency's decision-making process. However, abuse of the bill has also become the basis of numerous lawsuits concerning public and private projects.

“We’ve been (saying) that CEQA needs to be reformed for 20 years,” said Maryann Marino, regional director of California Citizens Against Lawsuit Abuse. “Enough is enough on these CEQA lawsuits because all they do is add to the cost of a house, and if somebody’s trying to get their first house, the cost of a CEQA lawsuit might wipe them out.”

California finds itself in the midst of a housing crisis that has both driven up the cost of living as well as the homeless population, and CEQA lawsuits have only contributed to those issues.

Marino hopes that the CEQA laws will be toned down and only used to serve its original purpose of protecting the environment rather than giving a green light to citizens across the state to sue each other.

“Certainly now with the housing crisis, I think we need to relax with CEQA and allow developers and cities to build the houses that California desperately needs,” said Marino. “It should only be used if it’s really trying to protect the environment, not to block another business from coming into town.”

The CEQA played a role in a lawsuit in December over the city of Sacramento's traffic plan around the McKinley Village residential development project. As previously reported by the Northern California Record, the 3rd District Court of Appeals ruled the city sufficiently provided explanation and evidence regarding traffic impact, which had been challenged by the East Sacramento Partnership for a Livable City.

Want to get notified whenever we write about California Citizens Against Lawsuit Abuse ?

Sign-up Next time we write about California Citizens Against Lawsuit Abuse, we'll email you a link to the story. You may edit your settings or unsubscribe at any time.