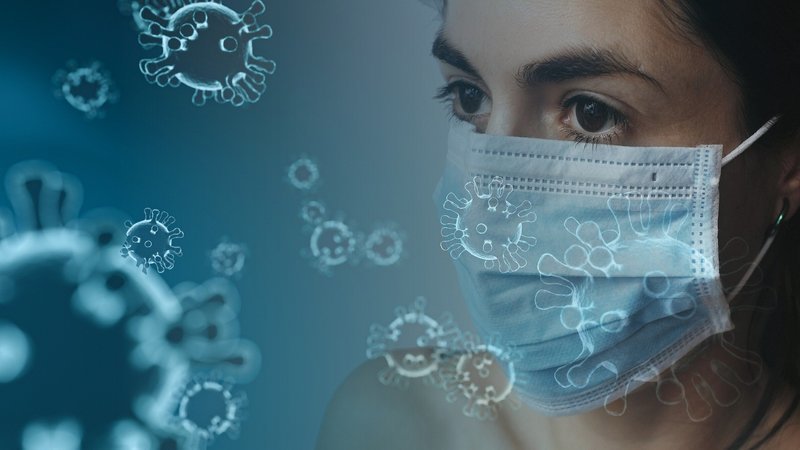 LOS ANGELES -- The largest trial court in the nation announced that no new jurors will be summoned for any civil or criminal jury trials for the next 30 days in an attempt to stop the spread of the COVID-19 virus. In its scale-back, the Superior Court of Los Angeles County is recommending this 30-day delay.

"We continue to work with the courts and our criminal justice partners and will know more next week," said Rob Wilcox, spokesperson for the Office of Los Angeles City Attorney Mike Feuer, in an interview with the Southern California Record.

Presiding Judge Kevin C. Brazile said in a news release that judges should find ways to reduce courtroom traffic using technology, such as telephone appearances, as a way to achieve social distancing.

“We will continue to provide services for the most vulnerable in our communities and remain open to handle criminal matters subject to statutory deadlines,” Brazile said.

Trial judges for any jury trial or non-jury trial in session can opt to either continue a trial or declare a mistrial, according to guidelines in Judge Brazile's statement.

The Court has also expanded its custodial cleaning program and has made sanitizing products available throughout the 38 courthouses in its 12 judicial districts.

Brazile stopped short of shutting down courts entirely because he cannot do so without the approval of the chief justice of the Supreme Court of California, according to the Los Angeles Times, and a spokesperson for the California Supreme Court said Brazile had not yet sought permission for modifications to court operations.

Want to get notified whenever we write about Los Angeles Superior Court ?

Sign-up Next time we write about Los Angeles Superior Court, we'll email you a link to the story. You may edit your settings or unsubscribe at any time.