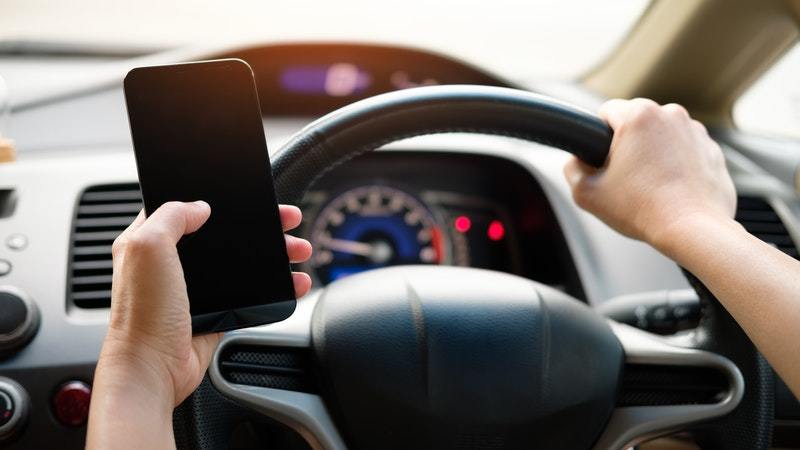 A car insurer has filed a federal complaint against an auto glass repair store for overbilling on claims of fraud.

GEICO sued Winaffix Auto Glass and its owners Tal Elzari and Navid Vatankhaha last month under the Racketeer Influenced and Corrupt Organizations (RICO) statute and the California Business and Professional Code, for common law fraud and unjust enrichment, according to the complaint.

“GEICO is committed to protecting our customers from the negative effect that insurance fraud has on premiums,”

Filed in the Central District of California Western Division, the lawsuit complains of a scheme that created the appearance of a legitimate Windshield Replacement Services to insured drivers in order to submit invoices to GEICO and other auto insurers for payment when, in reality, Winaffix was used as a vehicle to submit a massive amount of fraudulent billing for goods and services that were never legitimately executed.

“These incidents of fraud hurt consumers in California because they cause premiums to increase, and we will continue to pursue them with a zero-tolerance,” said James Jones, assistant vice president of claims in GEICO’s Poway, California, office.

GEICO said in a statement online that, in addition to complaints filed in Arizona and Florida, it intends to sue around the country to protect consumers.

“GEICO is committed to protecting our customers from the negative effect that insurance fraud has on premiums,” Jones said.

The car insurer paid the Defendants, through Winaffix, more than $150,000 since 2015, according to the brief filed by GEICO’s attorney Barry Levy.

“The Defendants created the Fraudulent Dealership Invoices to look as if they had actually been generated by the dealerships,” Levy stated in his pleading. “Each invoice included the dealership name, a logo, and contact information for the dealership.”

Winaffix never purchased the glass their invoices claimed and is also alleged to have performed glass replacement services without a license to do so, according to a press release.

“The Defendants do not now have – and never had – any right to be compensated for the Windshield Replacement Services that they billed to GEICO,” Levy wrote

Want to get notified whenever we write about Geico General Insurance Company ?

Sign-up Next time we write about Geico General Insurance Company, we'll email you a link to the story. You may edit your settings or unsubscribe at any time.