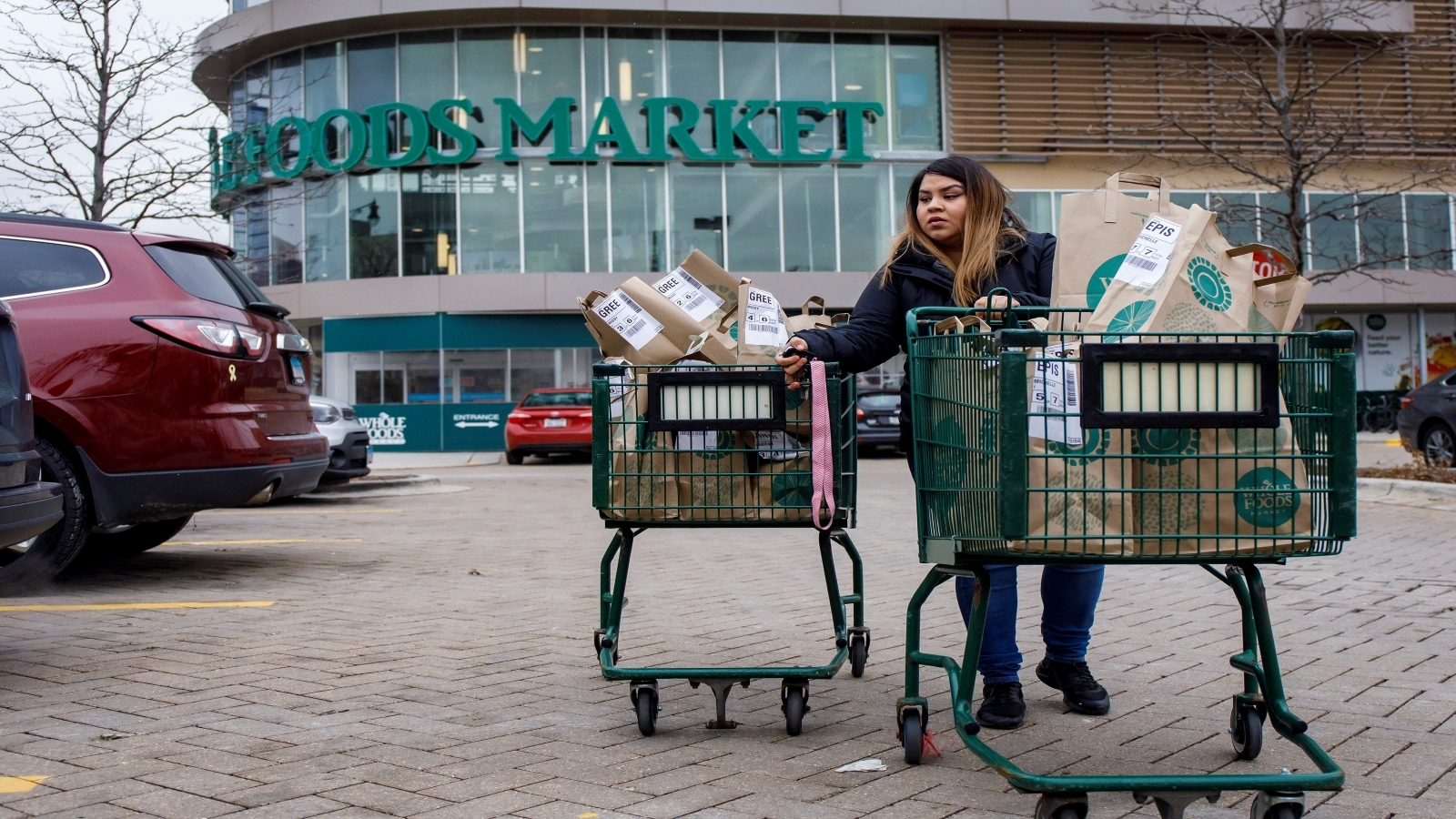 SAN DIEGO – In the midst of numerous Assembly Bill 5 lawsuits being litigated throughout the state, a San Diego Superior Court judge recently issued a preliminary injunction enjoining and restraining a company that's in high demand due to the coronavirus emergency from failing “to comply with California employment law” regarding a category of individuals within the City of San Diego, despite the fact that the litigation is pending.

Instacart operates as a same-day grocery delivery and pick-up service.

Since enactment of AB 5, app-based services have argued that they are being directly targeted and many have banded together to sue over the bill. Most notably, Uber, Lyft and Postmates have challenged the law’s language that affects the companies' ability to classify their employees as independent contractors.

“This landmark ruling makes clear that Instacart employees have been misclassified as independent contractors, resulting in their being denied worker protections to which they are entitled by state law,” City Attorney Mara W. Elliott said in a statement. “We invite Instacart to work with us to craft a meaningful and fair solution."

“This decision is also a warning to other companies to do right by their employees. As the court said, ‘The handwriting is on the wall.’ California has had two years since the Supreme Court’s Dynamex decision to distinguish between a contractor and an employee. Everyone, not just Instacart, must live up to their legal responsibilities; they cannot ignore the significance of what occurred here," Elliott continued.

The Southern California Record reached out to Instacart for further comment.

“We’re pleased with the judge’s decision to stay enforcement of the preliminary injunction against Instacart in San Diego while we move through the appeals process," an Instacart spokesperson said. "As we’ve stated, we’re in compliance with the law and will continue to defend ourselves in this litigation in an effort to protect shoppers, customers and retail partners.”

Want to get notified whenever we write about City of San Diego ?

Sign-up Next time we write about City of San Diego, we'll email you a link to the story. You may edit your settings or unsubscribe at any time.