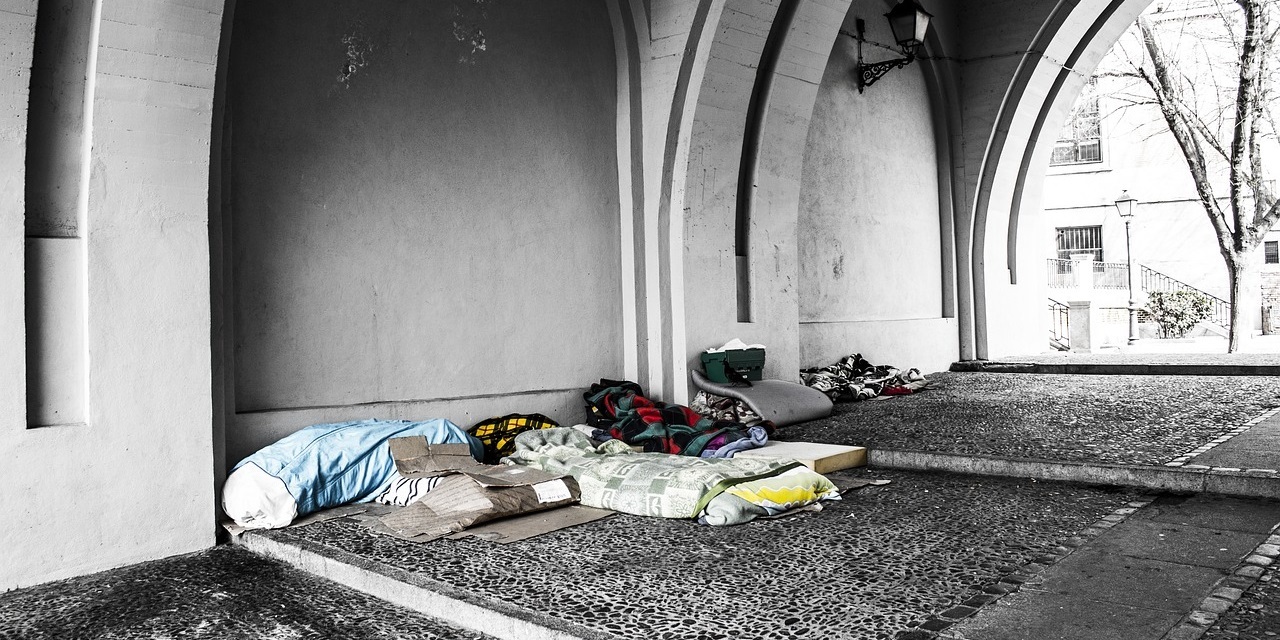 The high court declined to hear the U.S. Circuit Court for the 9th Circuit's 2019 ruling in the case of Martin v. City of Boise in which six homeless individuals took on the city’s ability to issue fines for violating local anti-camping ordinances. The 9th Circuit ruled that people cannot be arrested or punished for sleeping on public property unless a city has provided indoor accommodations that are adequate and somewhat accessible.

The ruling has created more problems for cities across the California, some with homeless population running rampant and limited shelter space. Despite the ruling deeming the criminalization of homelessness as unconstitutional, the courts cannot force cities to build and provide housing shelters, complicating search for solutions.

So far, more than a dozen other cities across the West have filed briefs asking the Supreme Court to rule on the case. Meanwhile, some cities, including several in Southern California, have agreed to build more viable shelter options under a consent decree that will allow them to also enforce anti-camping laws.

The city of Bellflower is one of those cities attempting to make a proactive change by addressing the homeless population by building more, newer shelters. It was the first city outside of Orange County to enter the consent decree voluntarily.

“We’re having a worsening condition of the quality of life in our community with regards to our public spaces,” said Bellflower Mayor Juan Garza. “The motivation is to restore those public spaces so that our residents can all enjoy them and restore the quality of life but at the same time provide an avenue to be able to assist those who are homeless and wish to be provided help. So it’s a win-win in our opinion.

“We think that with the settlement agreement we have a level of protection to be able to enforce our laws and to have that protection in case any parties want to at any point in the future contest our efforts.”