CTA wins fight to temporarily exempt truck drivers from AB5, but the fight is not over 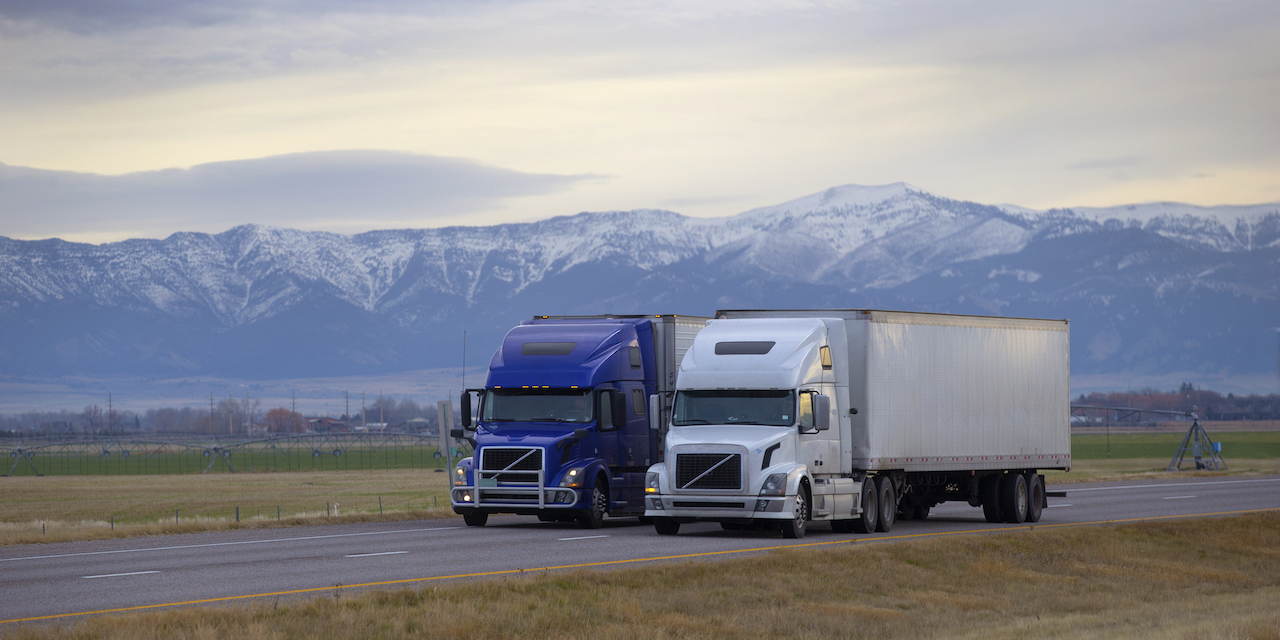 U.S. District Court Judge Roger Benitez of the Southern District of California on Dec. 31 ordered the temporary exemption for freelance truck drivers across the Golden State.

The ruling was a big win and a huge step for truckers as the CTA last month filed a motion for preliminary injunction to cease enforcement of AB 5 on the industry altogether.

“The court finds that plaintiffs’ requested temporary restraining order is warranted,” wrote Benitez. “Plaintiffs have established that imminent, irreparable harm is likely because without significantly transforming their operations to treat independent contracting drivers as employees for all specified purposes under California laws and regulations, they face the risk of governmental enforcement actions, as well as criminal and civil penalties.”

The federal judge declared that his ruling was in the public’s interest based on the CTA’s argument that the bill clashes with laws surrounding interstate commerce.

The bill, which took effect on Jan. 1, places more restrictions on employers from classifying workers as contractors, and independent truckers still must make one final push for permanent exception from the law before they can declare a complete victory.

“The California Trucking Association appreciates the court for recognizing the harm AB 5 poses to trucking,” said Shawn Yadon, CTA CEO in a statement. “We can protect workers without crushing independent truckers in the process.”

A hearing on the permanent injunction for truck drivers will take place Monday, Jan. 13 in San Diego. The CTA is not alone in its fight against AB5 as Uber, Postmates and the American Society of Freelance Journalists and Authors are among other notable organizations challenging the controversial bill.