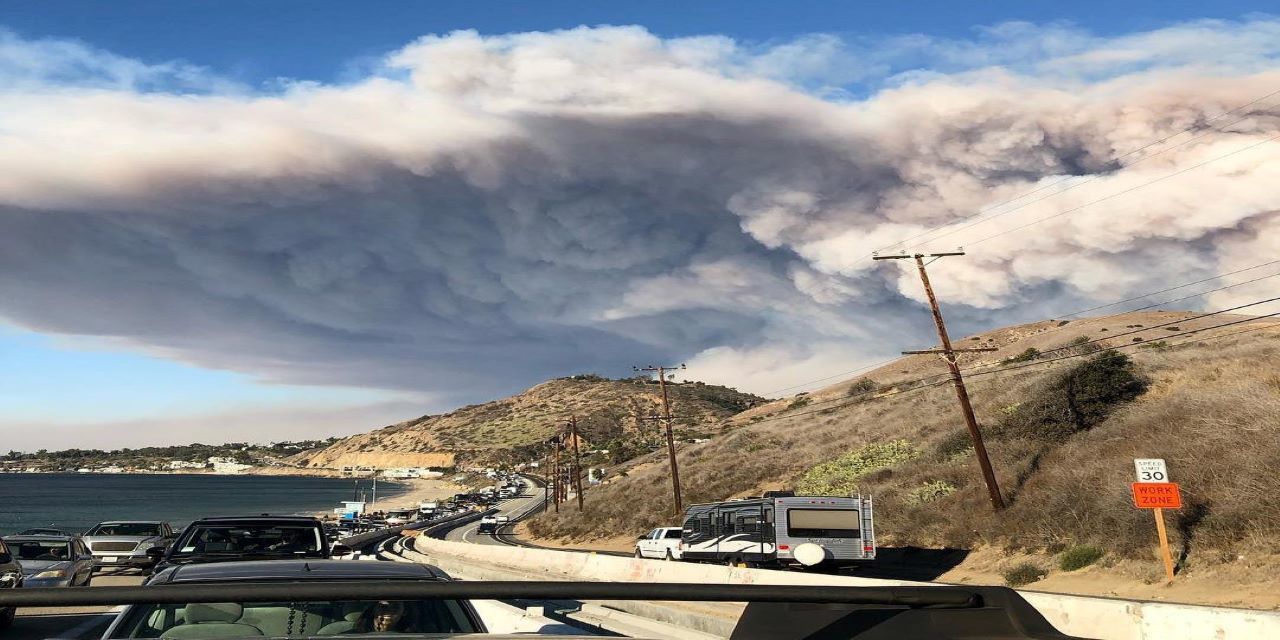 If found liable, the utility company could find itself paying billions of dollars in damages.

Edison President and CEO Pedro Pizarro said in a recent statement that it’s probable the utility’s equipment was at fault to some degree in the ignition of the Woolsey fire but cautioned the final cause and liability would only be determined during the litigation process.

“What is at issue here isn’t SCE’s (Southern California Edison) liability (that comes later in the process), but which standard should be applied to SCE,” said Edison spokesman Robert Laffoon-Villegas.

Currently, California applies the standard of inverse condemnation with a strict liability, which does not require plaintiffs to prove fault and does not allow the government to appropriate private property without just compensation.

California utility Pacific Gas & Electric was held liable under this standard resulting in its filing for bankruptcy due to its culpability in several devastating northern California fires.

“SCE is challenging the application of inverse condemnation with a strict liability standard to us as a utility,” Laffoon-Villegas said. “California applies this standard to government entities as a way to help socialize cost; the courts have ruled in the past that this standard should apply to utilities and we disagree.”

Edison has been working since the summer to convince a court to dismiss the inverse condemnation claim, the VC Star reported. In a June filing, the company stated that inverse condemnation only applies to government entities and that Edison does not have a path to financial recourse through increased rates.

“This strict liability standard is different from the standard applied to businesses and non-governmental entities, where liability is determined by fault,” Laffoon-Villegas said. “The issue is what standard applies.”

Want to get notified whenever we write about Southern California Edison Co. ?

Sign-up Next time we write about Southern California Edison Co., we'll email you a link to the story. You may edit your settings or unsubscribe at any time.