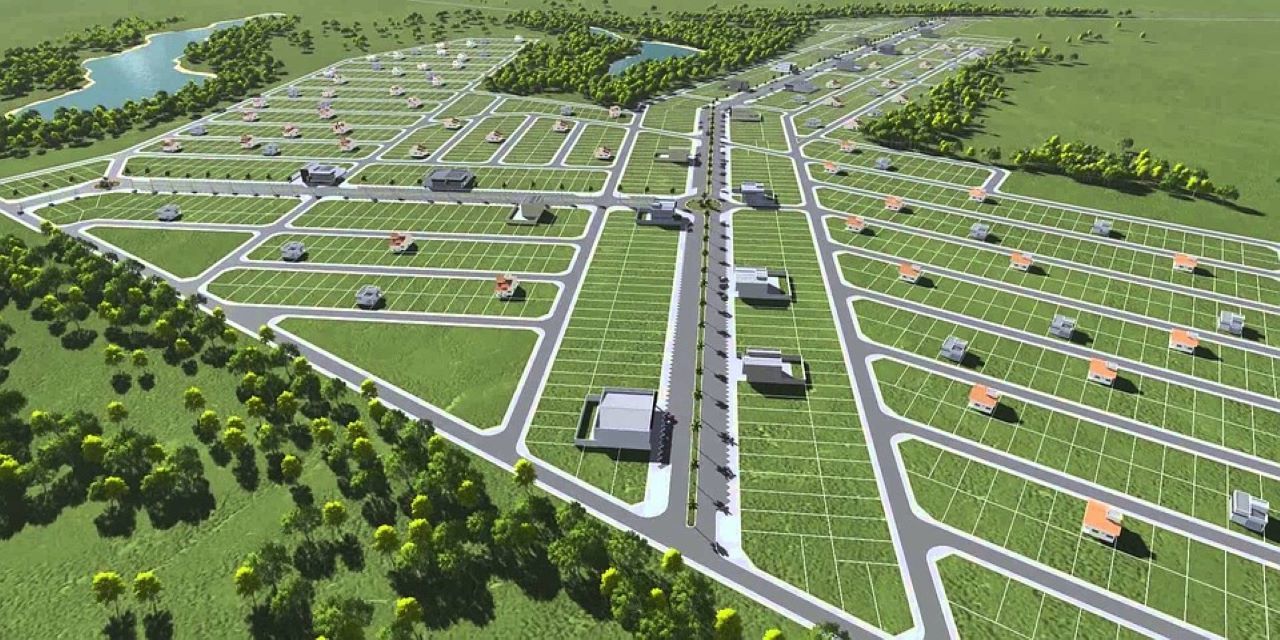 It seems there is no end in sight for the housing crisis plaguing regulation-friendly California. | Pixabay

"By reducing the amount of land that can be built on and … that act (CEQA), in combination with some of the urban growth restrictions you see, especially in the Los Angeles and San Francisco area, they basically increased the cost of housing,” said Baruch Feigenbaum, assistant director of transportation policy at the Reason Foundation, a nonprofit think tank. “And the reason they’ve done that is because a developer has to build the same amount of housing on less land. And so by artificially restricting the amount of land, you’re increasing the price of the land.”

Alleged violations of the state's voluminous government regulations often are the basis for a large percentage of civil lawsuits in state courts.

Feigenbaum wrote on the Reason Foundation website that CEQA establishes a review process that undermines market forces and perpetuates the crippling housing shortage and affordability issues.

Moreover, developers are required to submit a CEQA impact study, reported a 2016 article in City Observatory. In essence, that allows local governing bodies to inhibit or postpone projects despite developers meeting all zoning requirements.

He believes the people who already own homes in these areas are the ones pushing a restriction agenda. He said they are either trying to prevent new development because they like living on the rural edge or they want to see the value of their dwellings/property increase.

“If it costs more to build new housing, then existing housing prices are going to increase more than they otherwise would,” Feigenbaum said. “So it’s basically folks who own homes who are trying to benefit themselves as opposed to thinking about what the societal good would be for having more housing in these regions.”

Want to get notified whenever we write about Reason Foundation ?

Sign-up Next time we write about Reason Foundation, we'll email you a link to the story. You may edit your settings or unsubscribe at any time.