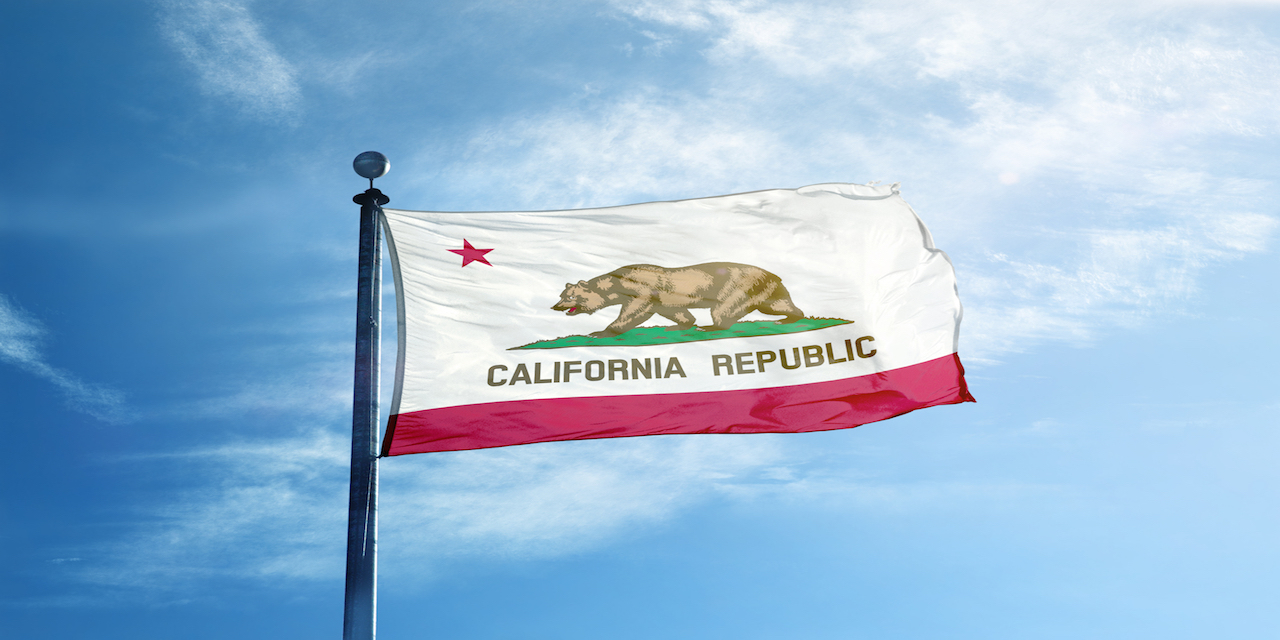 SACRAMENTO – It’s a tricky time for businesses in the state of California as a number of new laws and amendments could impact them to the point of closing down entirely or forcing them to leave the state – some already have.

From the controversial California Consumer Policy Act, to the over-evolving Proposition 65, to the Private Attorneys General Act and everything in between, businesses of all sizes are facing major struggles to keep their doors open around the Golden State.

According to a recent article published in The Signal, Spectrum Location Solutions owner John Vranich determined in a seven-year study that around 9,000 companies moved their headquarters out of the state.

Experts around the state have weighed in with their thoughts on the future of state business and how Gov. Gavin Newsom can make or break the local economies.

“Time will tell to see whether or not he’s going to be different (than former Gov. Jerry Brown)," Wolfe said. “Until we have a little bit more of a record to base it off, of any conjecture about where he’s headed over the next four or eight years is just conjecture.”

While Wolfe says it’s simply too early to clearly see Newsom’s full intentions, he has seem some positives in comparison to the state’s previous governor.

“Priorities change, and what this governor decides to do with $135 billion dollars of general fund revenue and the bills he decides to sign and vet are going to be different than Jerry,” Wolfe said. “He’s certainly shown, at least in his public comments, that he’s not necessarily willing to toe the party line on everything.”

Want to get notified whenever we write about Howard Jarvis Taxpayers Association ?

Sign-up Next time we write about Howard Jarvis Taxpayers Association, we'll email you a link to the story. You may edit your settings or unsubscribe at any time.