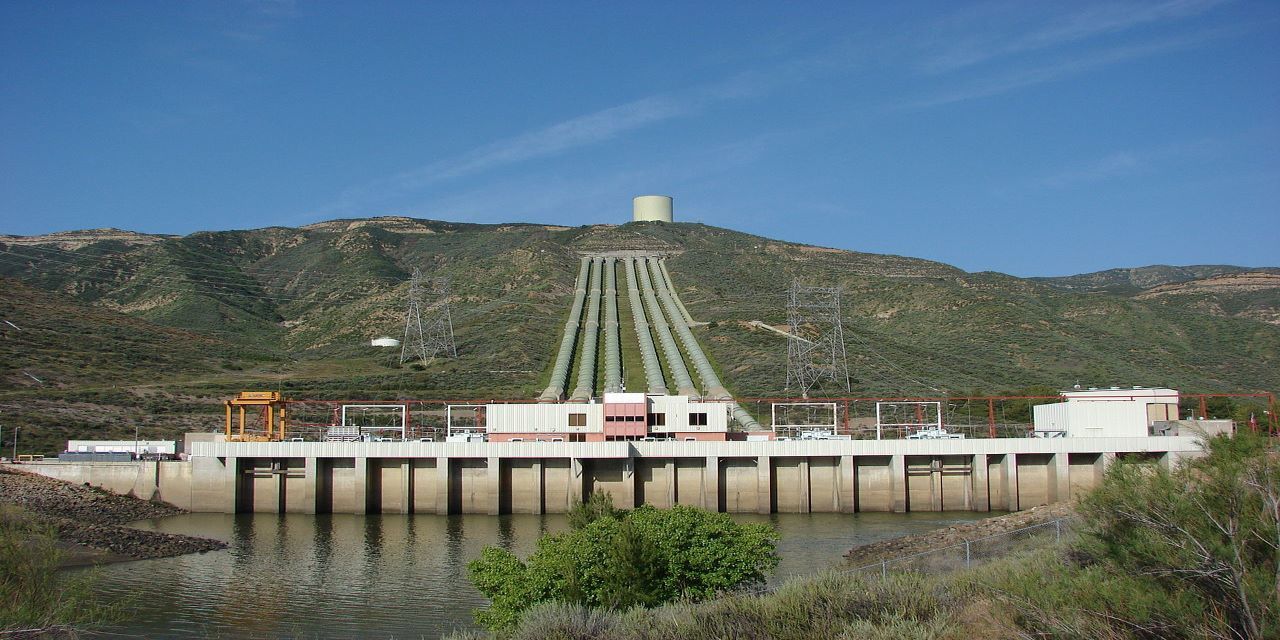 LOS ANGELES – A legal scandal has erupted in the Los Angeles city attorney’s office over reports that lawyers represented both sides of a class-action lawsuit.

Two attorneys hired by the office of Los Angeles City Attorney Mike Feuer allegedly acted on behalf of a plaintiff and defendant in a multimillion-dollar lawsuit involving the city attorney’s office, the Los Angeles Department of Water and Power (LADWP) and PricewaterhouseCoopers.

The lawyers, Paul Paradis and Paul Kiesel, have since stepped down from their lawsuit consultant roles. 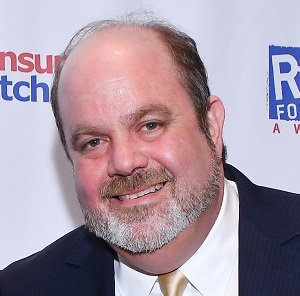 “We’ve established beyond a reasonable doubt that his (Feuer) deputies and outside counsel represented the plaintiff in the case they also defended,” said Jamie Court, president of California’s Consumer Watchdog.

Feuer has come under heavy fire for his handling of the class-action lawsuit settlement.

“Mike Feuer didn’t recall anything that happened when asked…over 60 times,” Court said. “He said, ‘I do not recall.’ That’s different than not knowing … suddenly the city attorney’s memory has become very fuzzy and I think it’s disingenuous and not credible. I think that Mike Feuer has some explaining to do to the voters and the class as well as the court.”

Los Angeles Magazine reported that Feuer has denied involvement in the scandal, assigning the blame to Paradis and Kiesel.

The suit was brought against PricewaterhouseCoopers for installing a system that allegedly overcharged consumers millions of dollars. A $67.5 million settlement was subsequently reached in 2016. The super-utility LADWP had retained the consulting firm for its billing service but when the billing went south, the utility and city sued the consultant.

PricewaterhouseCoopers claims the city engaged in fraud through a deceptive scheme to influence the outcome of the lawsuit.

The Los Angeles Times reported that Feuer’s critics have said the actions of his office could jeopardize the case against PricewaterhouseCoopers and pass the cost of the problematic billing system to consumers and LADWP.

“The city has to be creative in a new settlement if it wants to reassure ratepayers and the public and the court that it’s taking care of its problems,” Court said. “The class action is an opportunity to really get some DWP reform that we have not had before. And that’s really valuable.”

In July, the FBI searched Feuer’s office and the LADWP headquarters as part of an investigation into the settlement scandal.