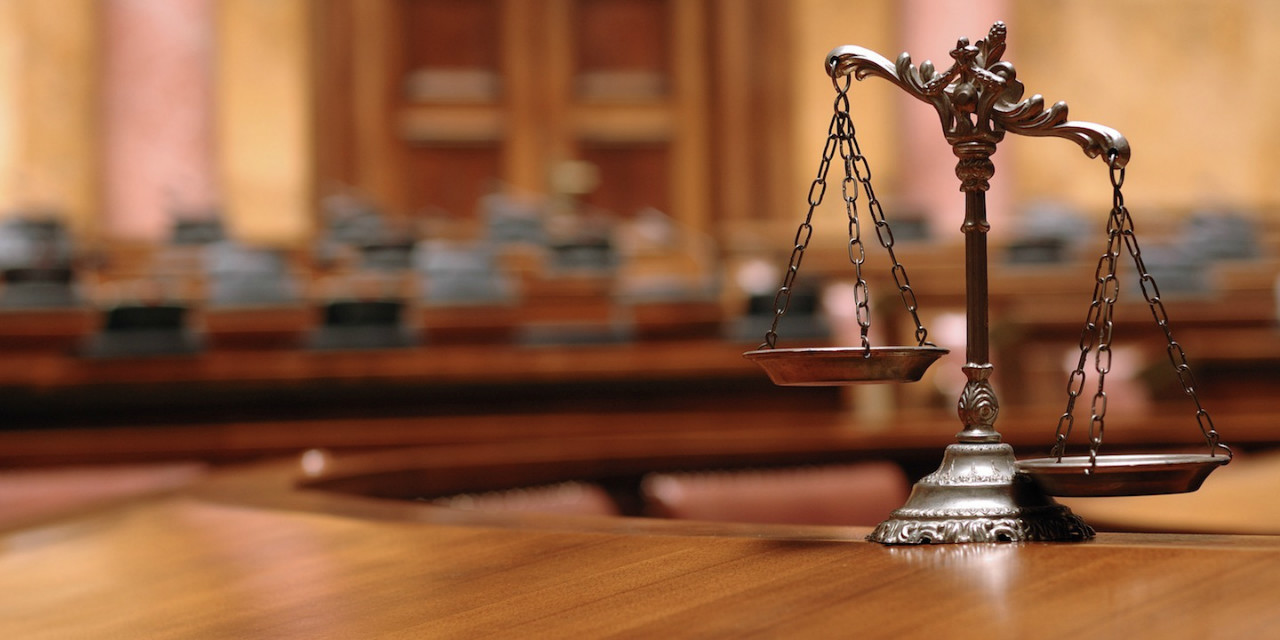 LOS ANGELES – Michelle Cramton has been appointed as the clerk of the State Bar Court, the California State Bar announced Aug. 14.

Cramton will manage the administrative side of the State Bar as well as other areas encompassing budget, case flow, technology and personnel management.

“I am pleased to promote Ms. Cramton into this role," Executive Director Leah T. Wilson said in a statement. "Her extensive experience with the State Bar Court provides stability for the court, and her deep knowledge of court administration has been instrumental in helping the court move forward on several key initiatives, including the implementation of the recently launched case management system.”

Cramton previously held a management role in the Los Angeles County Superior Court for 19 years. She graduated with a master’s degree in public administration and has a certificate in judicial administration from the University of Southern California.

The California State Bar also announced that Rebecca Rosenberg has been named as court counsel. She was previously a lawyer for the State Bar Court for 28 years. During her career, she was also a judge pro tem for the last four years. She is an alumna of Loyola Law School.

The State Bar Court hears charges from the State Bar’s Office of Chief Trial Counsel. These lawsuits typically include lawyers who are being accused of misconduct. The court can suggest the California Supreme Court suspend or even disbar attorneys if they are found guilty of said misconduct or it can distribute public or private reproval, or temporarily remove a lawyer from practice.

Want to get notified whenever we write about State Bar Court of California ?

Sign-up Next time we write about State Bar Court of California, we'll email you a link to the story. You may edit your settings or unsubscribe at any time.